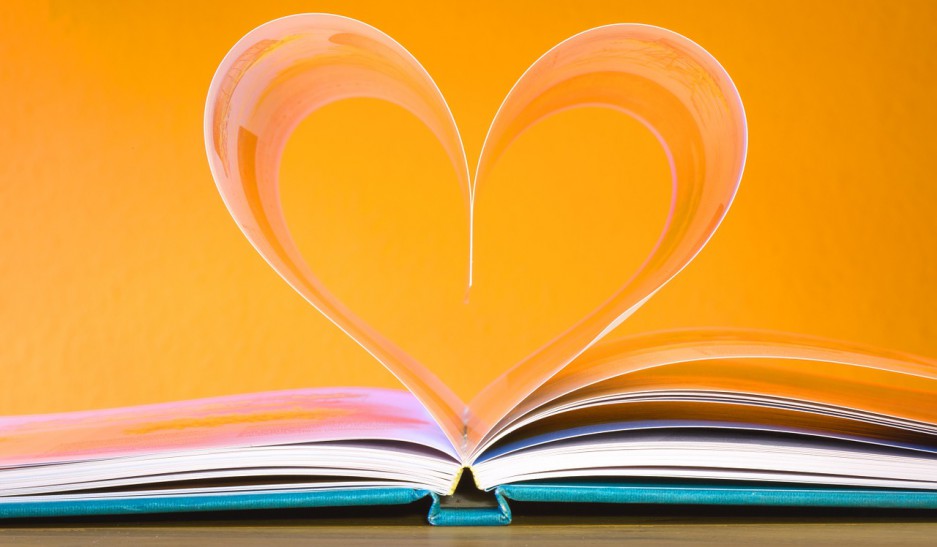 An author who I miss so much. He really needs to get writing some more glamorous bonkbusters to add to his sexy six-pack!

Stock up on your summer reading. They are all at a bargain price of £1.99.

I discovered Nigel May in 2015 and read ‘Addicted’ while on holiday in Mallorca. It was a perfect beach read!

Since then I’ve gone on to read the others and they are firm favourites of mine. You can see my reviews by searching for Nigel May on my blog.

Nigel May has been described as “the UK’s male Jackie Collins” and “the readers’ Viagra” and is an author and TV host. His page-turning fiction novels have all been published by Bookouture.

His first glam fiction novel was TRINITY, an action-packed blockbuster (or bonkbuster) about the lives of the rich and famous and three young women at the heart of it. Glamour, beauty, fame and celebrity mix with murder, intrigue and danger to create an explosive novel which gained incredible reviews and fans across the globe.

The glitz-meets-grit whodunit ADDICTED was another huge success and once again dived into the diamond-dipped world of the mega-rich as four women face their demons. But all of the money and celebrity fame in the world do not guarantee a happy ending. Especially for one of them…

SCANDALOUS LIES is steeped in secrets, sin, sex and scandal and takes readers around the world as a mysterious celebrity disappearance is investigated. Will weathergirl Georgia be able to find out what is behind her best friend’s inexplicable vanishing before it’s too late?

Spicy crime on overload for DEADLY OBSESSION, a gritty and glamorous psychological tale set in gangland Manchester that is dynamic and thrilling in all areas to the very last page. When Amy sees her husband gunned down at their nightclub, The Kitty Kat Club, she faces life as a young widow. But then six months later, a letter arrives from beyond the grave…

LOVERS AND LIARS is a truly tropical burst of storytelling where money and sex go hand in hand with murder. When Millionaire playboy Sheridan Rivers is found dead at his luxurious hotel on the paradise island of Barbados, there are several suspects in the frame. But who delivered the fatal blow?

REVENGE is a total page-turner. In the South of France, playground of the rich and famous, world renowned chef Dexter Franklin is organising a night to remember. As he opens the doors to his exclusive restaurant for the first time, he’s handpicked a list of guests, as hot and dazzling as the St Tropez sun itself. Three women have a past with Dexter and a grudge to bear against him. As fireworks ignite in the jet set capital of Europe, there’s murder on the menu. Who will be served their just desserts?

His books have been Amazon best sellers, read by celebrities and fellow authors alike, and have proved that a man can successfully write in a ‘glam fiction bonkbuster world’ that has always been a strongly female domain. 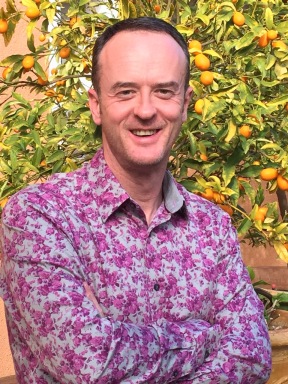 He regularly presents on UK television where he has built up a substantial following. He has also featured on Channel 4, C5, ITV and broadcast live from America. He is also one of the UK’s most popular craft personalities, having launched his own successful range, A-May-Zing.

As a writer he has written for many of the UK’s most successful magazines and newspapers, specialising in showbiz and celebrity, as well as writing on subjects ranging from relationships through to exotic travel.

To purchase on Amazon.co.uk just click on the links below:- 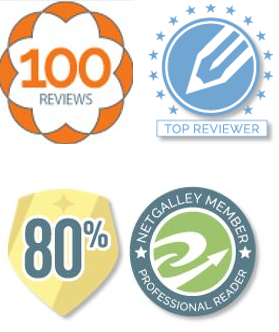 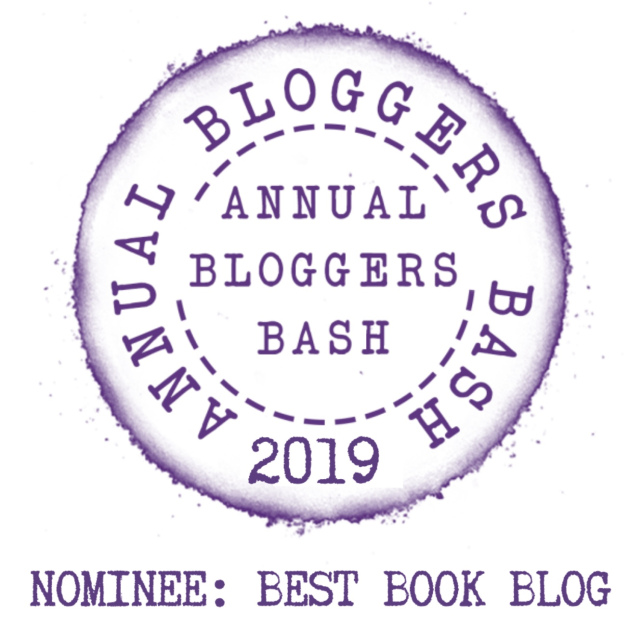 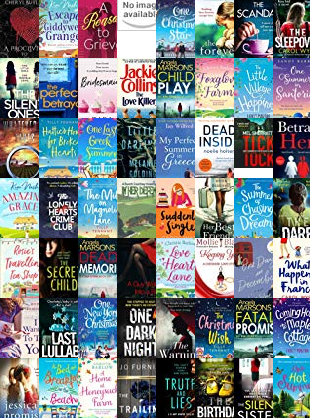